Mexico's War of Independence began in 1810, right here on the streets of San Miguel, where the fire of discontent had been burning for decades. Due to its spectacular prosperity and growth, the attitude of its inhabitants was more liberal, more laissez-faire than usual under Spanish rule. 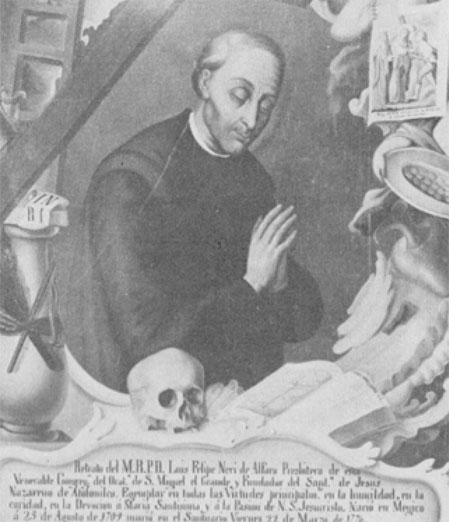 Ironically, instead of gachupines (Spaniards born in Spain) aristocrat lords loving more the Creole population (Spaniards born in Mexico), resentment prevailed. The breeding ground for this discontent was the College of San Francisco de Sales (built in 1734), where the seed of revolution took root in the minds of students like Ignacio Allende and Juan Aldama.

On September 16, 1810, the Grito de Dolores (Cry of Dolores), performed by priest Miguel Hidalgo, signaled the beginning of an insurrection led by himself and General Ignacio Allende. Allende’s participation on the independence revolution was spectacular but of short duration —both men would be dead in less than a year. However, they, and others like Aldama, Jiménez and Umarán, inspired a nation. What these men started would last eleven years, and it would result in the independence of Mexico. 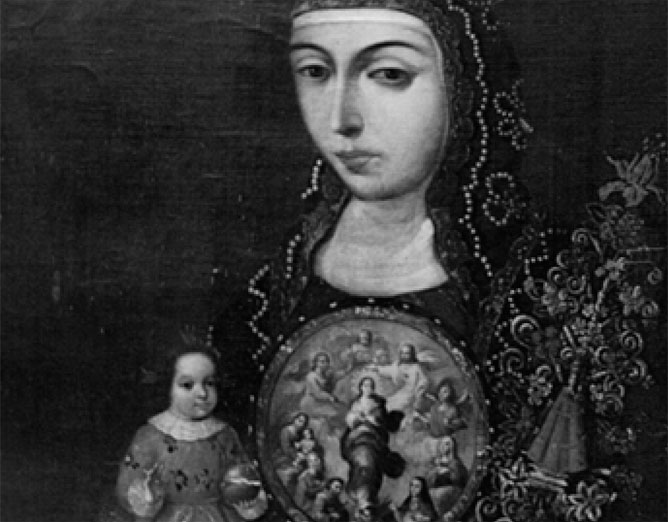